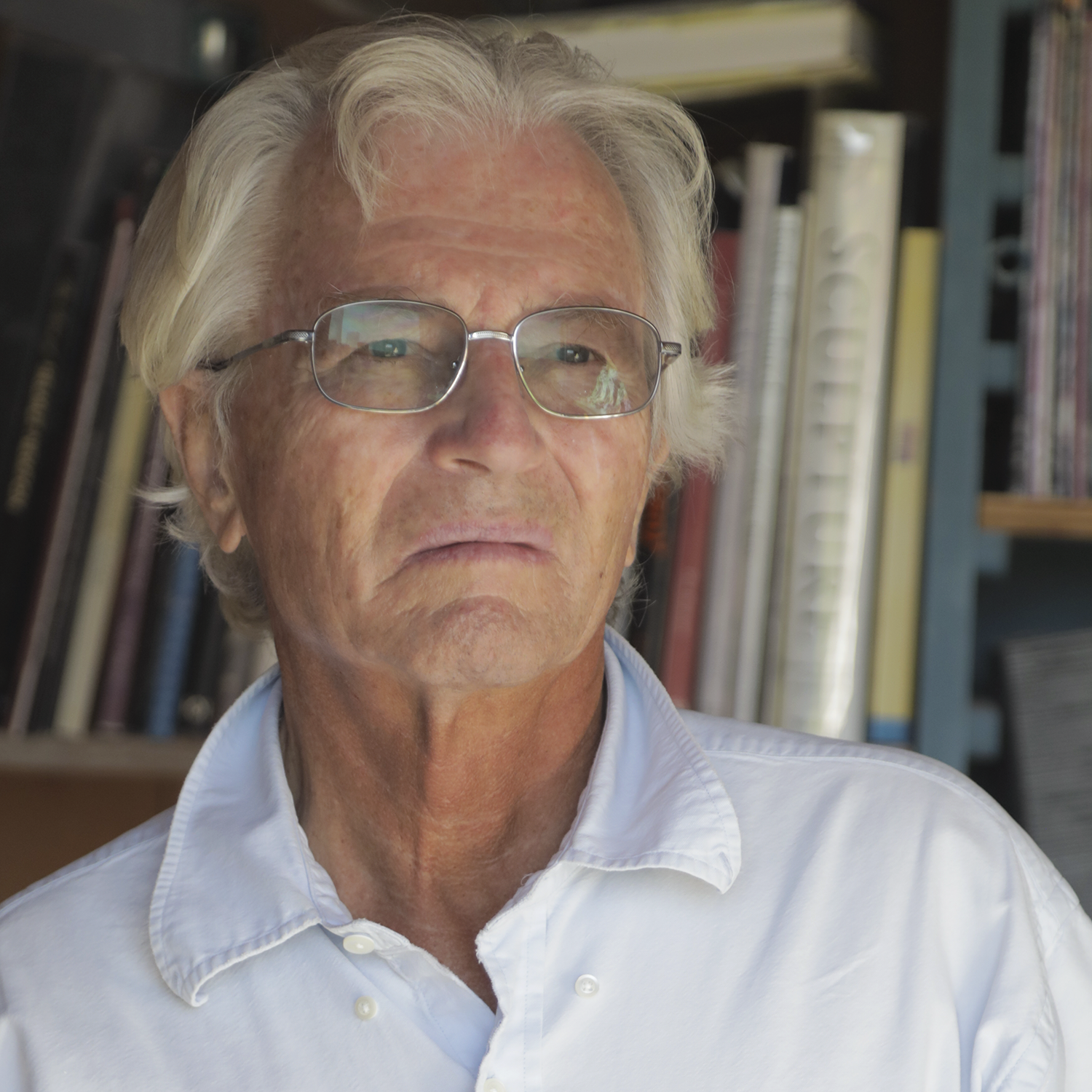 Born March 15, 1943 in Szekelyudvarhely, Transylvania, Hungary (now Romania), Marton Varo studied sculpture at Ion Andreescu Institute of Arts in Cluj, Romania from 1960 to 1966. In 1970, he moved to Debrecen, Hungary, where he completed several sculptures for public places and was awarded the Munkacsy Prize in 1984.

Receiving a Fulbright scholarship in 1988, Varo became affiliated with the University of California, Irvine, studying the relationship between architecture and sculpture. In 1990, he became the Artist in Residence for a public art project in the City of Brea, California.

Ever since, Varo has been working in an open-air studio at UC Irvine, California, carving his sculptures for public places throughout the US and abroad.