Ave Maria delights in a true work of art 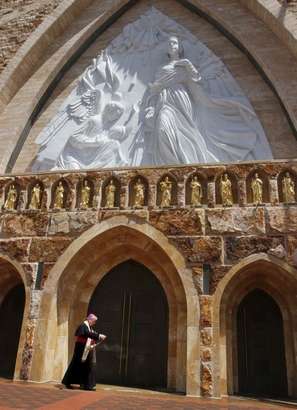